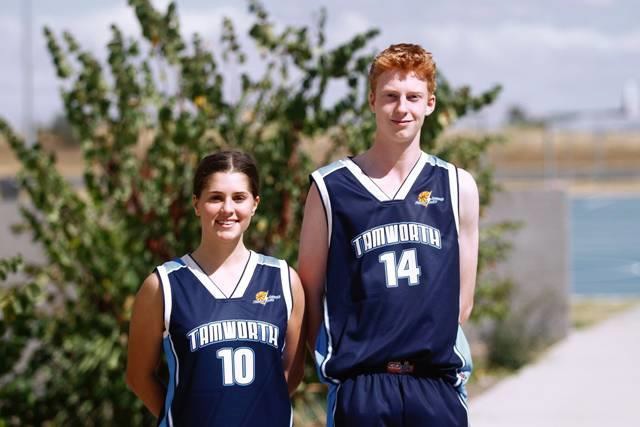 N McGrath & M OSullivan 1N McGrath & M OSullivan 1At the Australian Country Junior Basketball Cup  in Albury in January,   Australian Country teams ( 4 teams consisting of U14 Girls and Boys, and U16 girls and Boys) were selected from  NSW, VIC, and SA to travel to New Zealand to represent the cup in the Pacific Easter Classic tournament in Tauranga. The Australian teams will be competing against teams from New Zealand and Pacific Islands.

Tamworth’s Miah O’Sullivan and Nathaniel McGrath were both selected in the Under 16 sides, but they will both be competing in the U17’s competition. They leave for Auckland on Wednesday 23rd and return on Tuesday 29th.

Thursday the 24th is a training day for the teams, with competition games being held on Friday, Saturday and Sunday. Finals are held on Monday