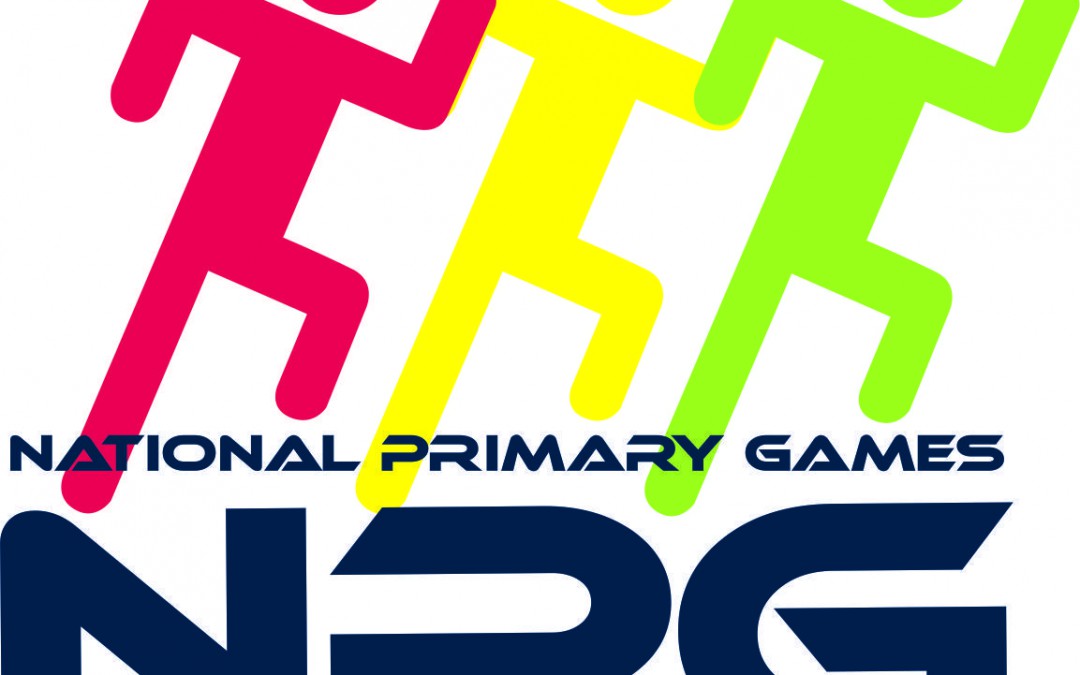 As the dust is still settling on the inaugural National Primary Games (NPG) which was enjoyed by approximately 1500 children, their families and supporters; The Northern Inland Academy of Sport (NIAS) has great pleasure in offering you the opportunity to join us next year for our second NPG.

The NPG is set to be held on on the 9th and 10th April 2016. The NPG is an inclusive festival of sport for children aged (U10/11/12) catering for teams of all standards. The festival will be hosted in the beautiful city of Tamworth, the thriving hub of the Northern Inland Region of NSW. The NPG has the full support of the Australian Olympic Committee (AOC) who will be providing Olympians in support of this festival of sport.

In 2015 we also welcomed X-Factor Grand finalists Brothers3 who wowed the crowd… who will join us in 2016 at the Games Celebration Function (GCF) The NPG includes twelve sports and welcomes both boys and girls and their families. You will compete against others from across the Eastern seaboard of Australia and from all regions of the inland. As this is experience driven not results focussed every team will participate in a final no matter their placing.

For full details you can download the flyer here.