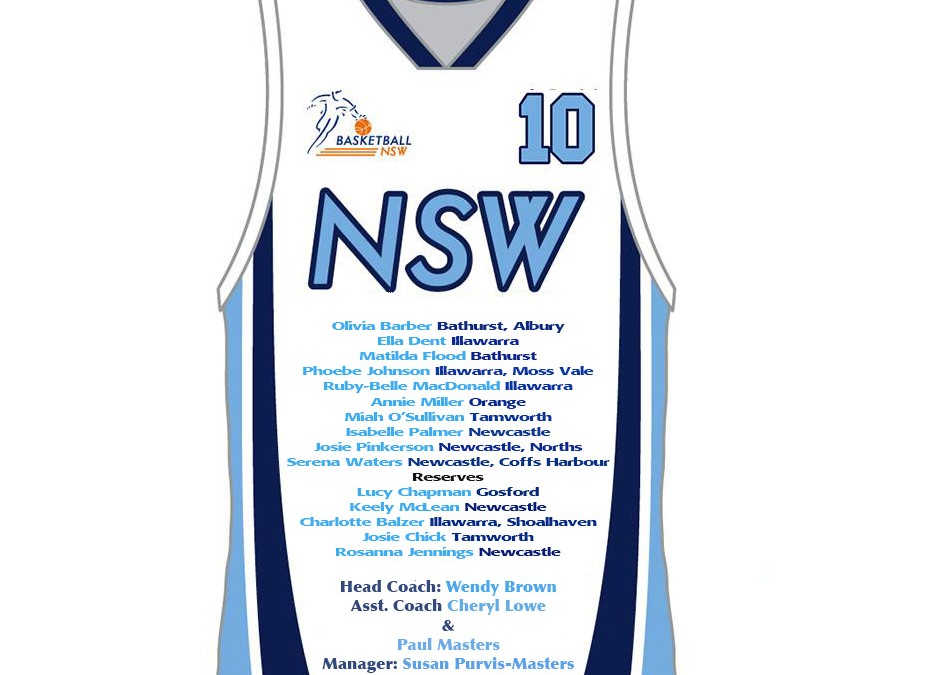 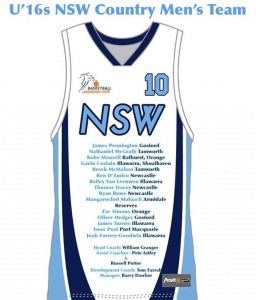 Miah and Josie have made the final squad of 15 for the U/16 NSW Country Girl’s Team.

They were selected after a rigorous selection process where there were originally 40 odd players invited, which was cut to 22, then to the final 15.

The last training camp was to select the final team composition were Miah made it into the first 10 and Josie as reserve.

Both girls will continue to attend team training camps until the National U16 Girls Tournament which will be held in Kilsyth, Victoria from the 2nd to the 9th July.